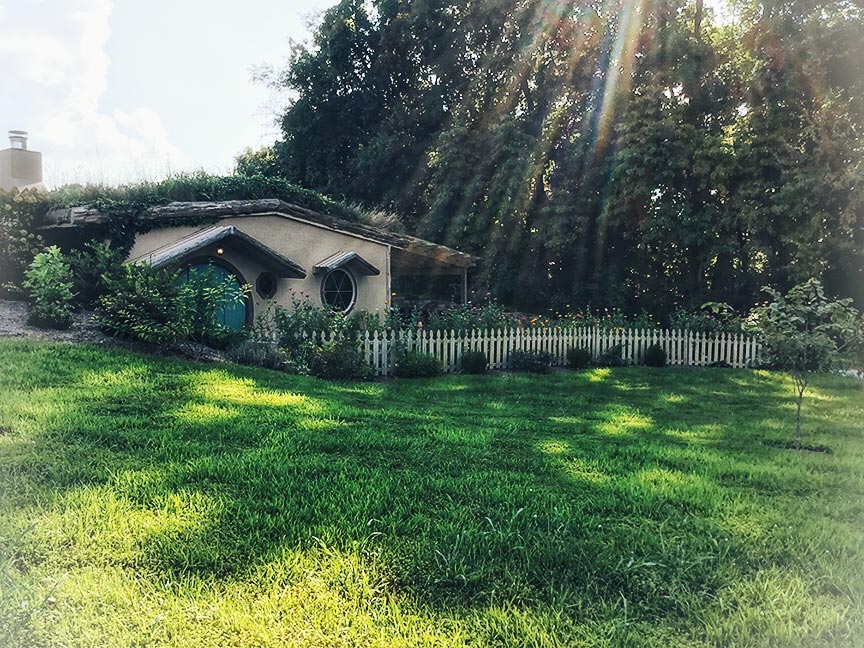 The Round Blue Door 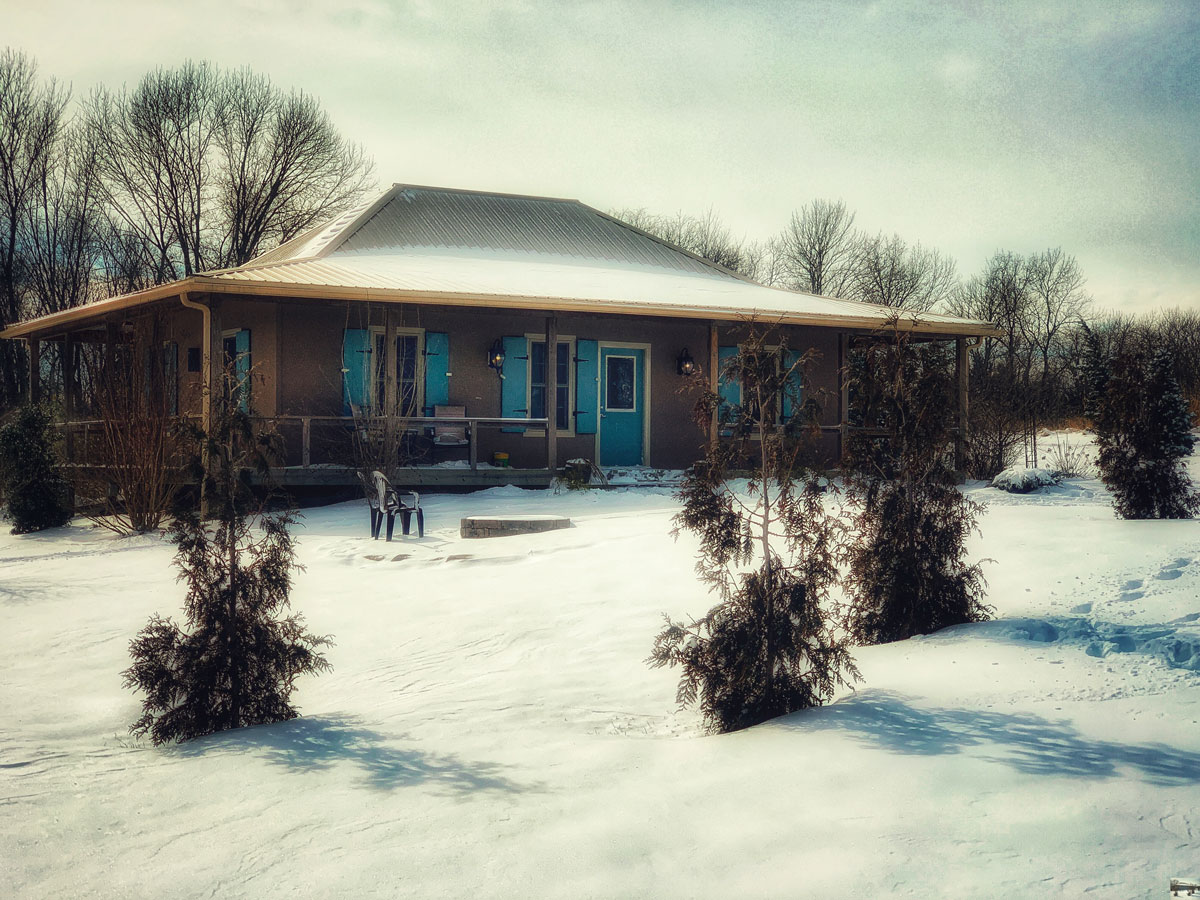 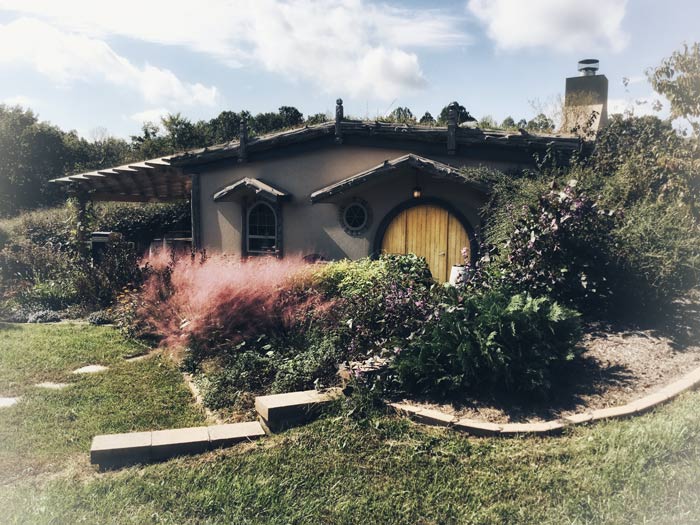 The Round Yellow Door

To look at available dates and to book online, click any availability or reservation link. These links will take you outside of our website to a convenient, safe, and PCI compliant online booking engine. All personal information you provide is encrypted and secure.

Our Availability Calender is currently set to 325 days ahead. See our rates page for more details and about rates, policies, and FAQ.

FRIDAY AND SATURDAY Must be booked together.
Two night minimum. One to two adult guests only. 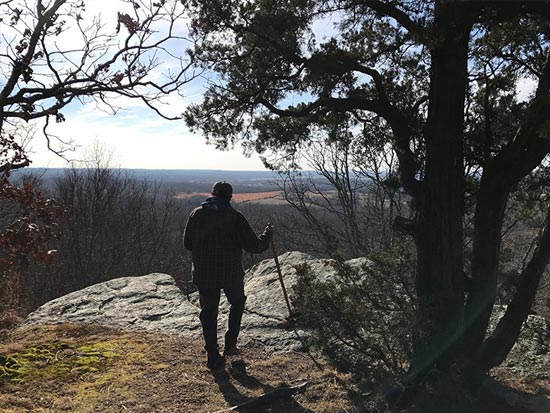 Hiking and attractions along wilderness areas and nature preserves. 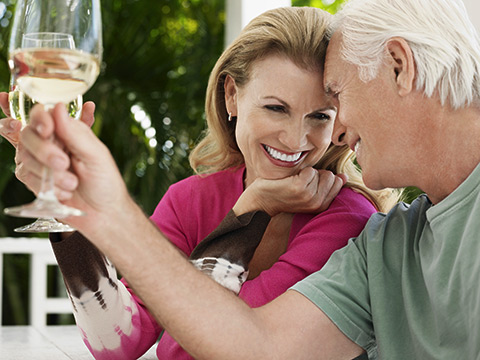 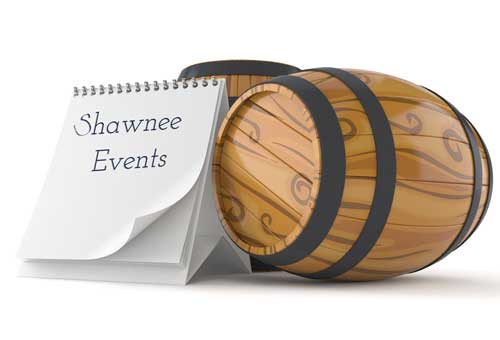 Sampling of events happening in the Shawnee along the wine trail. 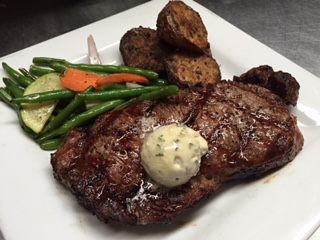 Places to eat and shop in our eclectic and diverse southern Illinois towns. 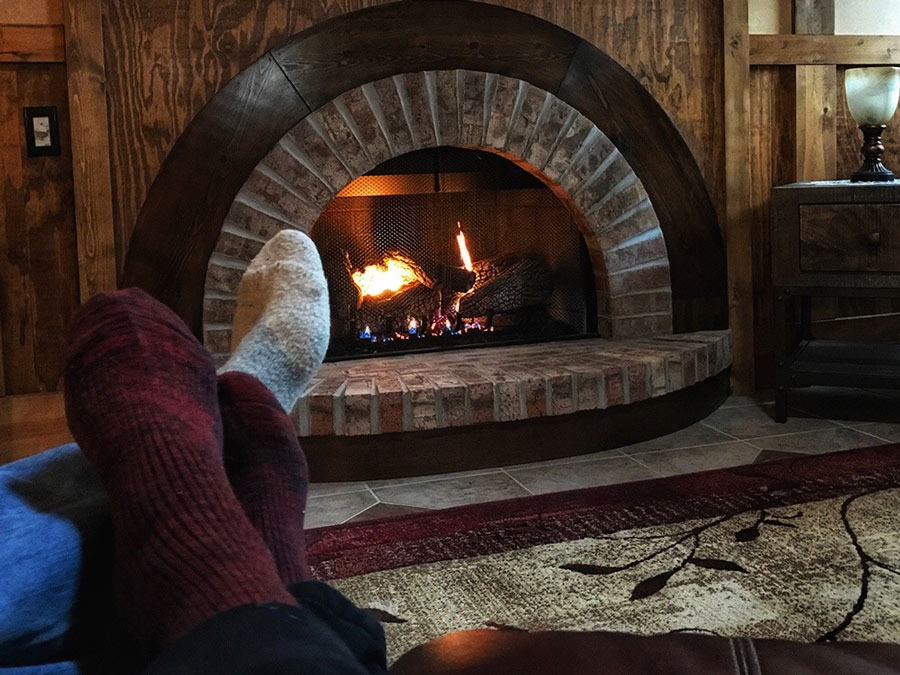 Hideaway and rekindle the romance in one our unique cozy cabins.

Rocky Comfort Cabins got off the ground in 2013 when we bought property from our good friends at Blue Sky Vineyard. We both have known the family for decades and Ed even built the owner's home 40 years ago.

When we first acquired the property, it was a flow of forest, prairie, and crop beans. Some of the most gorgeous property in the area was to become home to three very unique cabins.

We sited our first cabin, the beautiful French Colonial Creole Cabin, at the highest point on the property, which is why it has those spectacular views.

Our two Hobbit style cabins followed, making sure each cabin was far apart from the others, and sited on the property for premium privacy. 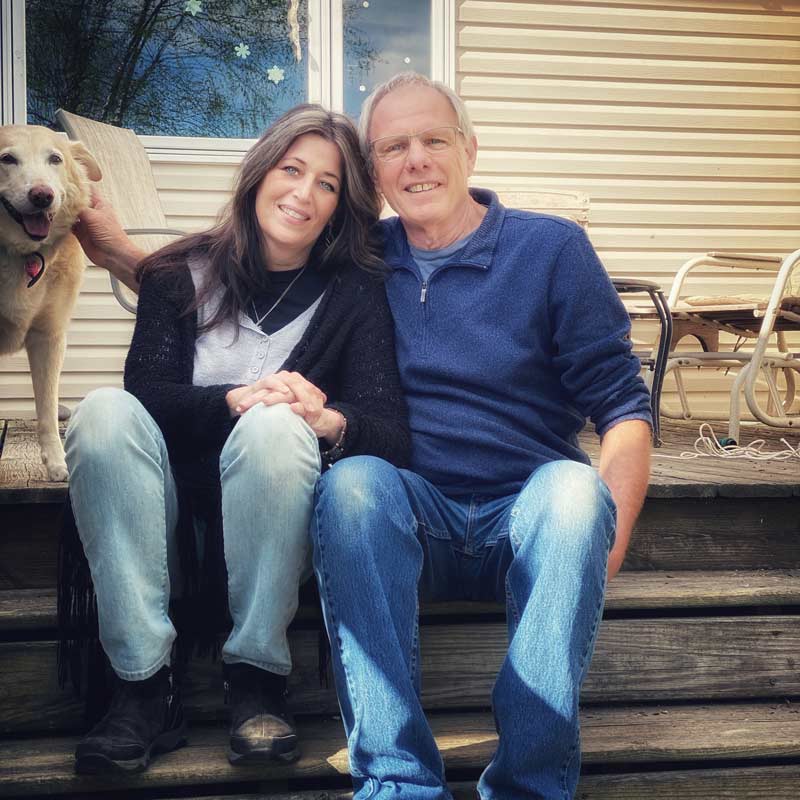 Inspired by teachings and philosophy of R Buckminster Fuller and aided by the GI Bill along with the Illinois State Veterans Scholarship, Ed, a Vietnam veteran, enrolled in the Design Department at Southern Illinois University Carbondale. His studies in design, architecture, and appropriate technology (solar, wind, biomass, etc.) of that era evolved into a career of contracting, with a focus on environmentally friendly materials and energy conservation.

Nancy was born and raised in southern Illinois. Her parents came here from Michigan in 1960. Her father, Bill Russell, took a job with IDOT as a Civil Engineer. The attraction to the area was the beautiful Shawnee National Forest, and the ability to be able to fish, hunt, and explore no matter what time of the year.

Graduating from SIU Carbondale with a degree in journalism/English, Nancy started her career as a Sales Assistant/Creative Director at WCIL-FM. She then moved on to DxR Development Group before giving Rocky Comfort Cabins her full attention.

Ione Russell, Nancy's mom, took up ice skating later in life, and is also an accomplished artist. Some of Ione's art can be found in each of the Rocky Comfort Cabins. Ione lives in Carbondale, just a mile away from Nancy and Ed. 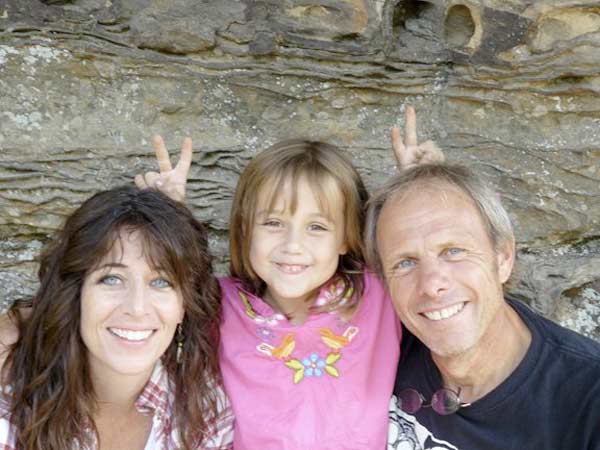 Want to know where something is? Just ask us. We've probably been there.